We Will Chicago: Housing and Neighborhoods

Download the presentation from the Tuesday, January 25, 2022 community meeting. (PDF)

“We Will Chicago” is a citywide planning initiative under Mayor Lori E. Lightfoot that encourages neighborhood growth and vibrancy while addressing social and economic inequities. Community participation helps to promote the goals of using meaningful and inclusive engagement to shape the plan. 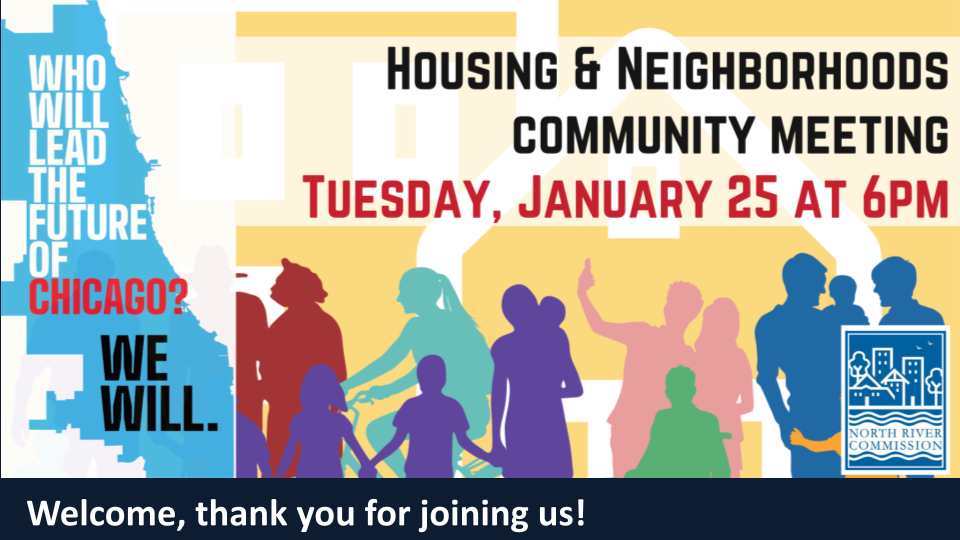 North River Commission assisted in three affordable housing developments, brought authentic and impactful community voice to shape the developments, and each was developed and is managed by Evergreen Real Estate Group. 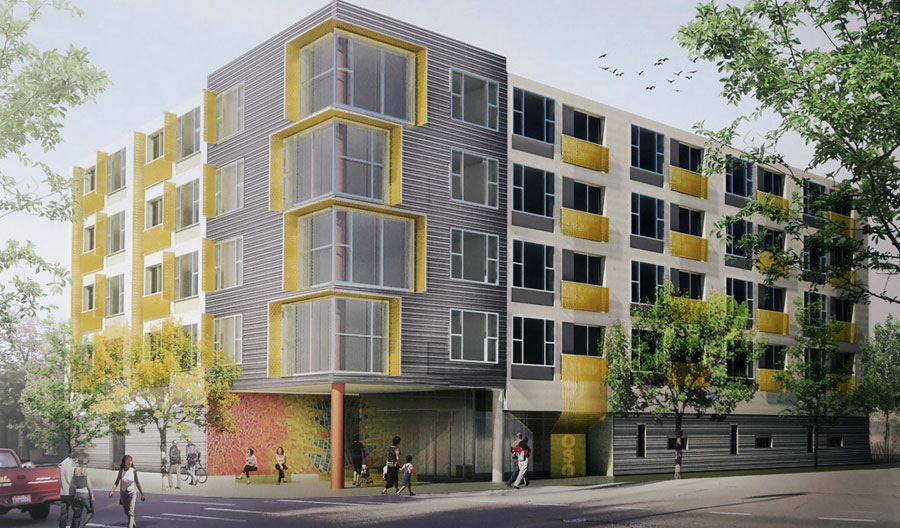 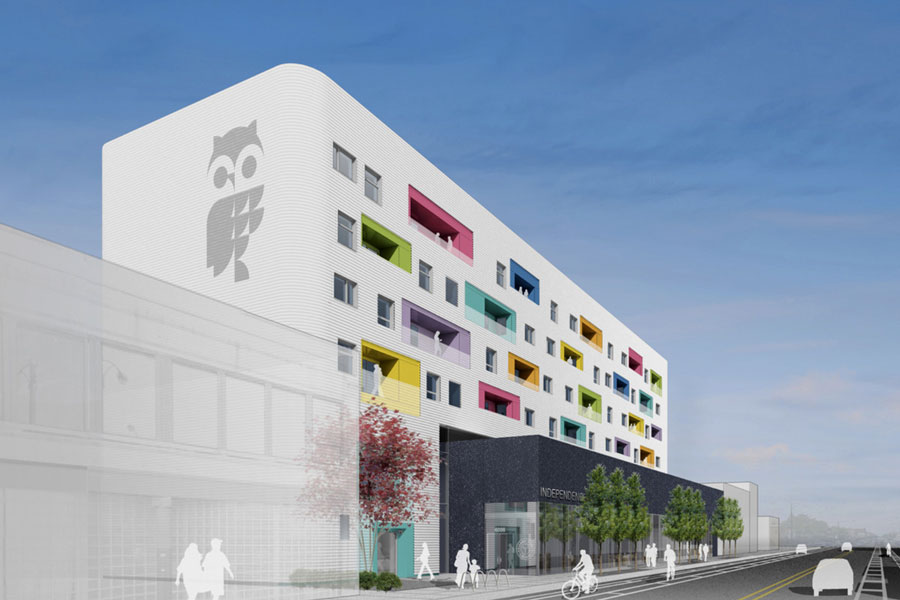 Wait list is open, for more information about applications go to the management site. 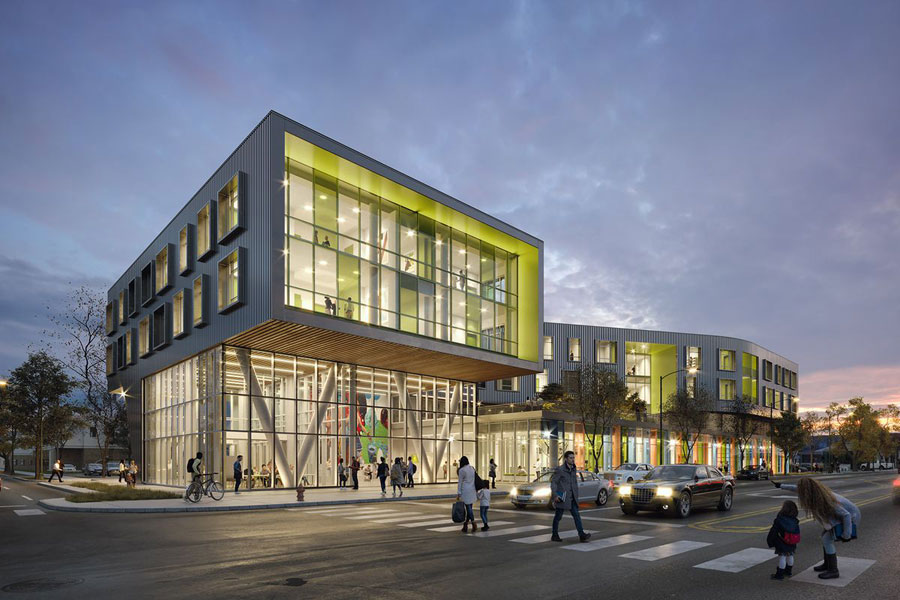 Wait list is open, for more information about applications, go to the building management site. 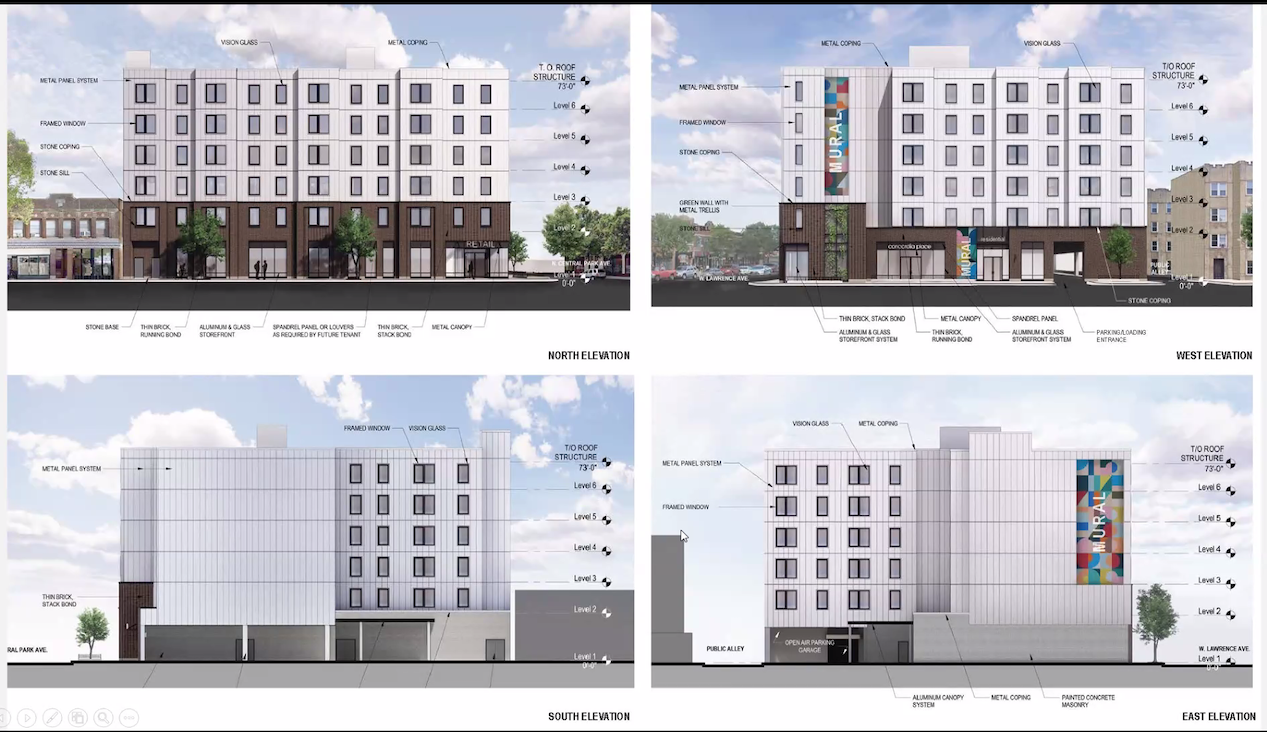 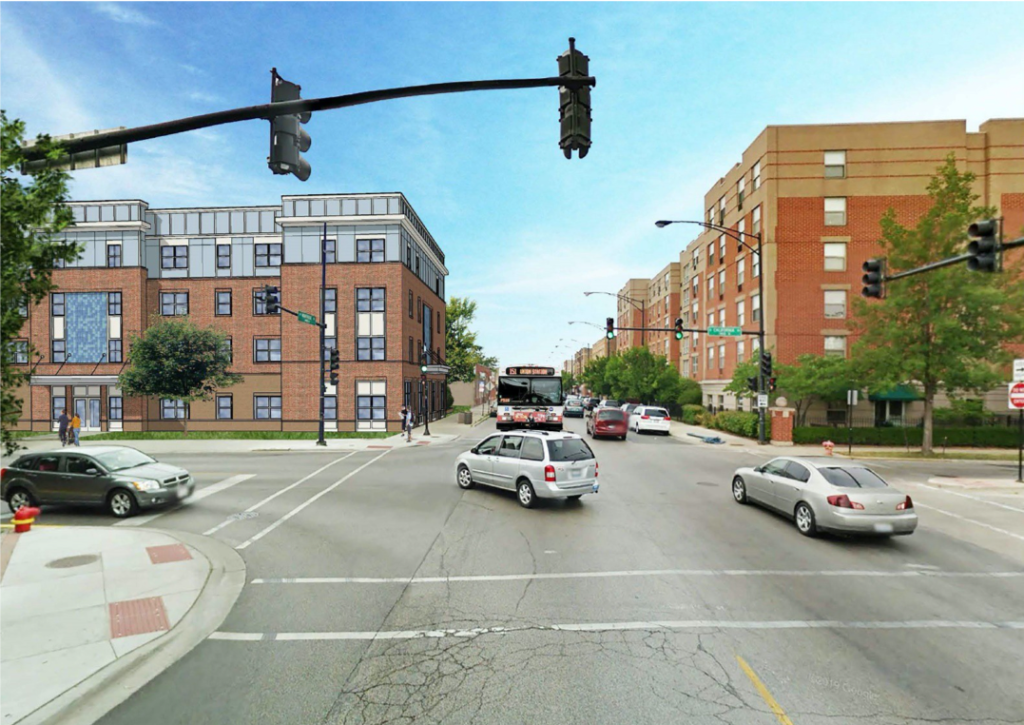 See our letter to the 33rd Ward regarding our community's concerns and our position at NRC.

Community Meeting Recap: The meeting discussed the proposed development at the vacant lot at Lawrence and Central Park which is proposed as a 6 story building, with 50 new units including 12 one-bedroom, one-bath apartments; 33 two-bedroom, one-bath apartments; and five three-bedroom, two-bath apartments. These affordable units will be targeted for families at 15% AMI, 30% AMI, and 60% AMI income levels, with 8 unrestricted “workforce” units targeted to families at 80% AMI. This 6 story building will provide  3 murals and has partnered with Concordia Place, opening an early childhood care center which will be free or low-cost child care for the residents of the building.

Concerns related to not enough parking and its impact at such a congested intersection, the design was not fitting in the area, and the on-site building management company was not yet selected.

• Project information is provided all on one page for your review
• Powerpoint from Community Meeting, including developer presentation
• Link to community feedback survey 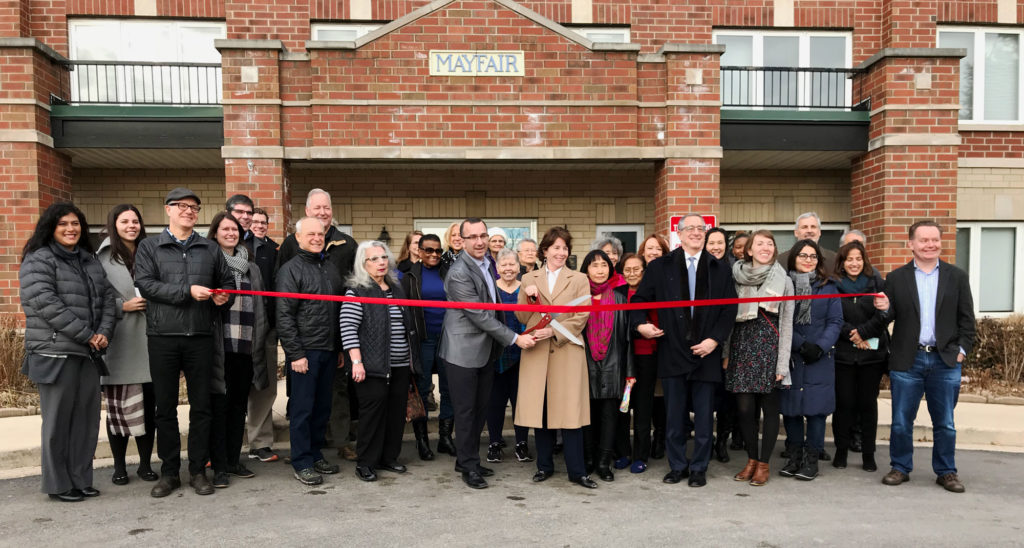 North River Commission’s Mayfair Commons opened in 1999 as part of a large community-wide redevelopment plan. The original federal tax credits used to finance the development have now expired, which necessitates refinancing the project. North River Commission is committed to preserving Mayfair Commons as affordable senior housing, preventing its conversion into market rate condominiums, and avoiding displacement of its senior tenants.

In 1995, with the departure of Bankers Life and Casualty Company from the Mayfair community, NRC lead the redevelopment of the vacated properties and 500,000 square feet of vacant land. The master plan included a retail and healthcare center, a new library, an Islamic school, the Mayfair Office Center, 60 affordable condominiums, 2 new restaurants, and the expansion of 10 existing businesses into adjacent properties.

The cornerstone project was the development of the 97-unit $9.5 million Mayfair Commons Senior Housing Center. The project began construction in 1996 and was completed in 1998. When NRC’s for-profit partner ran into financial trouble NRC took over development and contracting functions and with the support of a LISC loan completed the project and repaid the loan. The Mayfair Town Center, the entire Bankers Life redevelopment, resulted in $45 million of neighborhood investment, 700 new jobs, and 157 new housing units.

North River Commission invites you to join your ne

The LAST DAY of voting for the 35th Ward's Partici

The deadline for the Chicago Department of Family